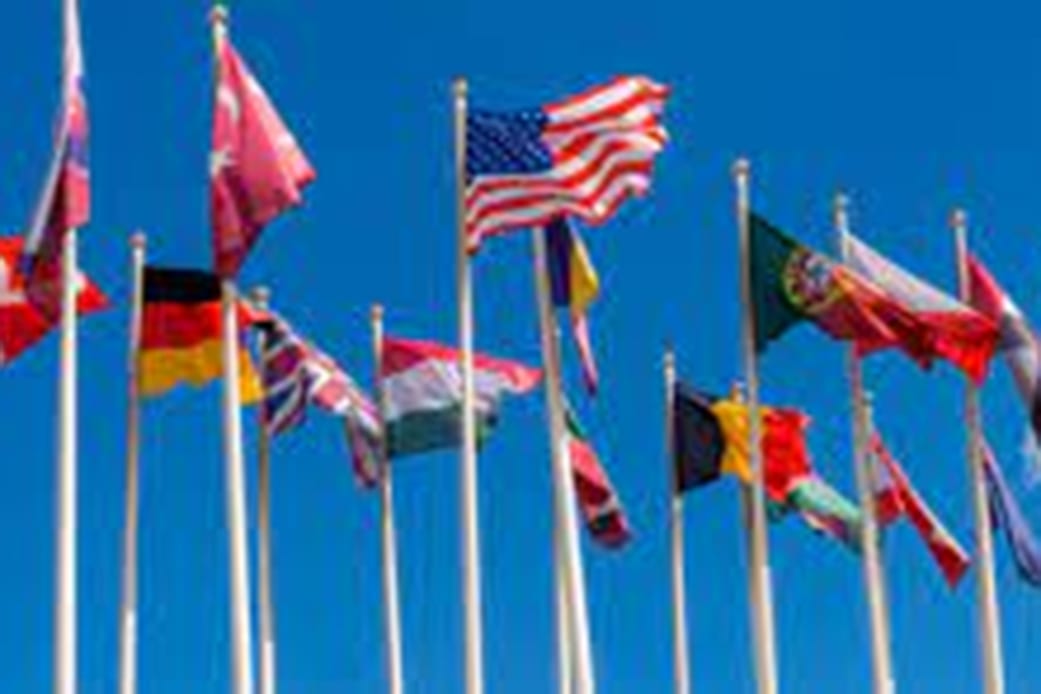 The principal foundation of the Trump administration’s foreign policy – “America First” – pushed Washington toward many diplomatic, economic, and security prerogatives without an accomplished end game. As example, Washington’s unilateral peace deal with the Taliban happened at a time when the conflict in Afghanistan was between the Afghan government, led by President Ghani, and the Taliban; the U.S. mission was formulated in part by the request of the Afghan government and a bilateral security agreement. In addition, the U.S. presence in Afghanistan has been part of a NATO-led mission sanctioned by the United Nations Security Council. Under the structure of the mission, the U.S. and NATO should have negotiated with the national government of Afghanistan and not the Taliban – which has been considered by both NATO and the U.S. as a non-state actor/insurgent group without any international recognition – to withdraw troops.   Read More

“Bringing Multilateralism Back: Ending the War in Afghanistan is Not a One-Nation Job,” was published by the USIP to explore the nature of the conflict in Afghanistan and offer ways forward. USIP “is a national, nonpartisan and independent institute founded by the U.S. Congress and dedicated to the proposition that a world without violent conflict is possible, practical and essential for U.S. and global security.”