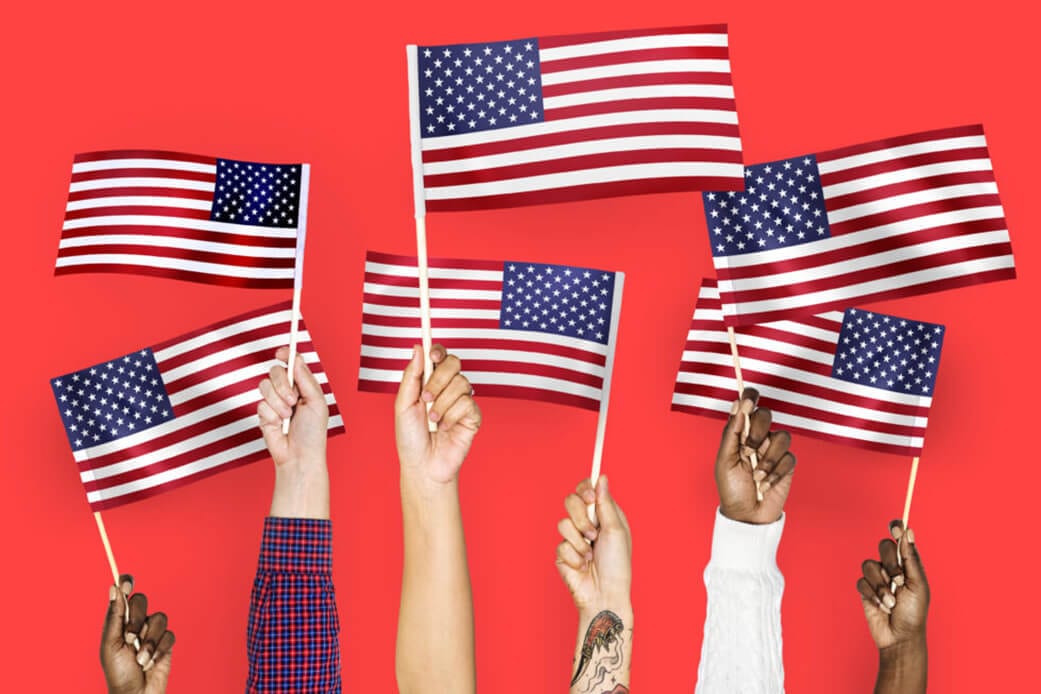 The Politics of Limited Vision

According to the US Federal Aviation Administration, controlled flight into terrain is described as the unintentional collision with something other than a cloud (like a mountain) while the aircraft is under positive control. Or said another way, it would appear that the pilot flew into the earth on purpose – there were no evasive maneuvers, no distress signals.

In the late 1980s, I was privy to the results of an investigation into an Army helicopter crash that took the lives of everyone on board save the most junior person. The Blackhawk had crashed under a clear dawn sky, unlimited visibility and piloted by the two most senior aviators in the unit. The pilot and copilot each had over 29 years of flying experience.

Together, they flew into a rock the size of a house.

The detailed report from the accident investigation had the interview with the surviving crewmember. One line from his statement has stayed with me through the years. “Everybody was looking at the master caution light.”

The “master caution” light on a helicopter is identical to the “check engine” light on most cars. In the absence of other indicators such as white smoke billowing from under the hood there is not much to do until you get where you are going. While you cannot ignore the light, you should not continue to drive your car at 75 mph with your eyes glued to the dashboard.

On September 11, 2001, a master caution light illuminated on America’s dashboard. While the loss of life and property destroyed clearly indicated something was horrifically wrong, we – the USA – have spent the last 20 years using the events of 9/11 to justify controlled flight into terrain. I am not referring to the loss of international respect caused by our abandonment of the Syrian Kurds in 2019 or the lack of conclusive positive outcomes in Iraq and Afghanistan as we withdraw in 2021.

I am referring to our country’s collision with wealth inequality, institutional racism, the demise of public education, and our decaying infrastructure.

Republicans and Democrats spoke of terrorists and the existential threat they purportedly represented while ignoring why black people seem to have a greater chance of dying at a traffic stop than anyone else. Neither party seems to have an answer to the problem of law enforcement in this country.

News reports of a wall between the US and Mexico have far a greater draw on social media than explaining how the Department of Education is going to increase the number of high school graduates such that the US can claim a greater percentage of college graduates than, say, Russia.

Regarding infrastructure, I would ask the reader to do an internet search for “trucks colliding with bridge Durham,” and you will find at the top of your search a link to a video that shows dozens of trucks colliding with a bridge passing over a road near Durham, North Carolina. At the time of this writing, this video has garnered 8.5 million views. The bridge is over 100 years old. Trucks got taller in the century that has passed. Yes, safeguards and warnings are in place, all measures that were easier and cheaper than replacing bridge. So, every year, trucks over 11 feet, 8 inches high (the height of the bridge) and piloted by a distracted driver are scalped by the bridge. The time lost as the road is closed to clear the debris is not important to leaders who make pronouncements on national security and refuse to create a sustainable plan to keep the country physically competent.

While indicative of failed leadership, the analogy of a helicopter crash to describe the current state of affairs in the US over the last twenty years falls woefully short of the complexity and enormity of the crises we face. Also, unlike a plane that fails to clear the top of a mountain, we did not stop flying. If the US was a 12-foot-tall truck passing under that bridge in North Carolina, the bridge would have been knocked out of the way. Yes, we feel every collision, but we keep going, sometimes by inertia, sometimes by thoughtful leadership.

As I write this, thoughtful leadership from both political parties seems to be bearing fruit in the recently repaired halls of Congress.  A bill called HR 2, the Moving Forward Act, is currently coming together in the US House of Representatives. If it becomes law, it will address much of what I have highlighted here.

The proposal would fund $500 billion in infrastructure investment:  rebuilding roads (maybe raise a bridge a few inches), increasing access to public transit and laying the foundation for the next wave of cars and trucks that will need charging stations instead of gas pumps.

In the media, much is being said about the cost of the proposed bill, approximately $1.5 trillion. An amazing amount, no doubt. While the leaders of both parties recognize the need to fix the problems the bill addresses, the question they seek to answer is one of scope and scale – no one questions the problems exist. So, fix everything, everywhere as soon as possible or some things in some places over a longer span of time? I offer the concerns over the threats – real and imagined – from the attacks of 9/11 and the ensuing wars we prosecuted should be used as a point of comparison when considering the cost of HR 2.

The chance for a positive outcome from HR 2 makes it a better deal than the nearly $4 trillion we spent the last 20 years while we governed ourselves using fear-based priorities. The master caution light is still lit as are other lights on our collective dashboard. We will always face an existential threat from state actors like North Korea and non-state actors such as al Qaeda. But after twenty years of looking at one light on the dashboard, namely national security, we must secure our country internally from the decay of neglect. HR 2 does just this and on a scale unseen since the days of Franklin Delano Roosevelt. As in the time of FDR, it is time to act boldly.

We have some damage internally and externally. Citizens are marching in cities throughout the US demanding equal justice under the law. Our reputation internationally has certainly suffered since the invasion of Iraq in 2003. Hyper-partisan activity and a campaign of disinformation collided with our political institutions on January 6, 2021, and shook those institutions to their foundations.

Still, our Republic prevails, and the US is one of the few places in the world where people die trying to get here. We should spend all that we can to keep it that way.

TONY SCHWALM is the vice president of the Board of Directors for Consequence Forum, which addresses the human consequences and realities of war and geopolitical violence through literature, art, and community events. As a writer, he is a columnist for the Arrowsmith Press and  the winner of the 2009 Mayborn Literary Nonfiction Prize at the University of North Texas. He retired from the US Army Special Forces in 2004 and is the author of The Guerrilla Factory: the Making of Special Force Officers, the Green Berets, published by Simon and Schuster in 2012.