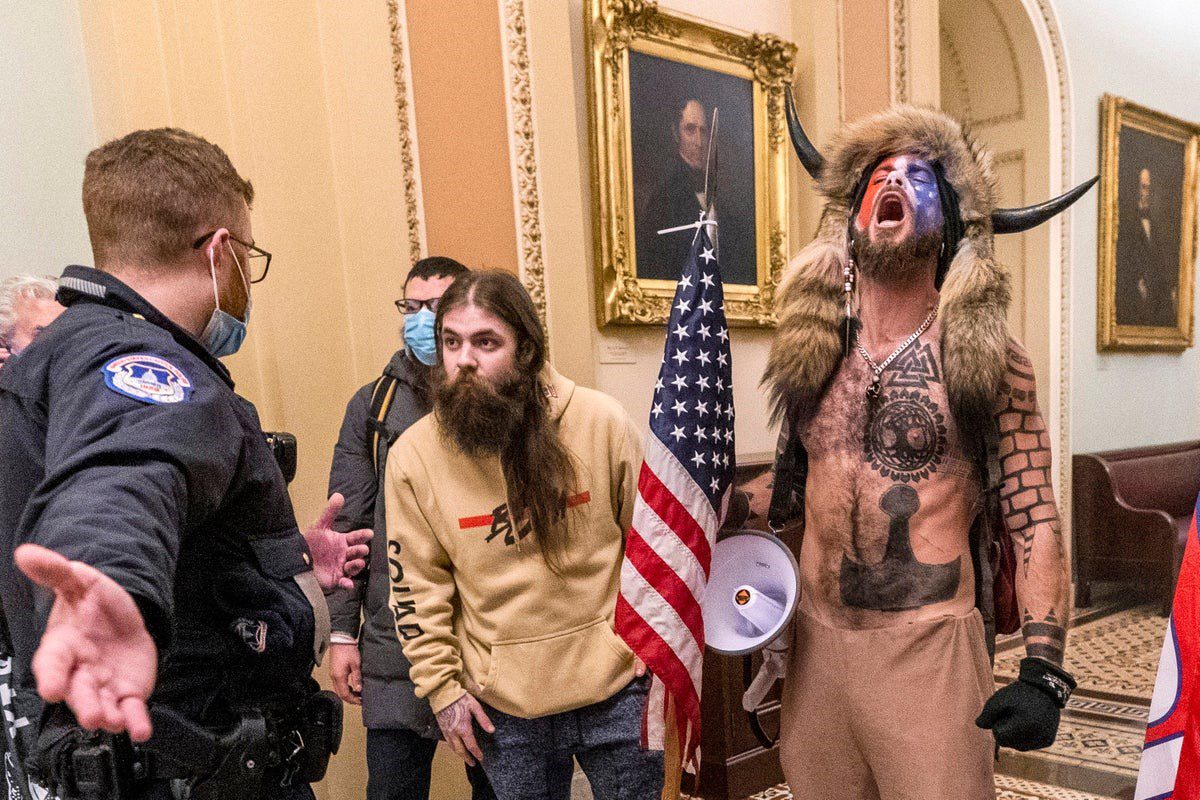 From QAnon to The Sandman: how demons found a place in popular culture

In western culture today, demons exist as something of a paradox. Religious belief in them is often presented as marginal. Many mainstream Christian denominations are silent or give them little prominence.

In 2014, for example, the Church of England removed references to the devil from its baptismal rites. When questioned, Bishop Robert Paterson stated that the devil “has been turned into a cartoon character of no particular malevolence”.

At the same time, American politics is replete with demons. Pentecostal ideas of “spiritual warfare” – the use of prayer to battle invisible demonic forces – have become mainstream and tied to ascendant Christian nationalist movements.

Belief in satanic forces behind national and global politics are core tenets of conspiracy movements like QAnon, which claims (without evidence) that liberal actors and politicians engage in satanic ritual abuse of children to prolong their lives.

Western demons remain alive and well in popular culture and contemporary politics. One of us (Jonathon) has researched the continued presence of demons in contemporary culture from gaming to US elections.

The other (Zohar) has completed a study demonstrating the complexity of demons in medieval religious traditions and folk tales. And it shows the enduring relevance of these stories for contemporary societies, as such stories continue to be told as a living oral tradition to this day.

Yet it is hard to completely refute Bishop Paterson’s assertion. The devil’s swing between cartoon character and active threat is part of the figure’s complex history in the modern world. While once seen as threats to human souls, demons today are much more ambiguous figures. 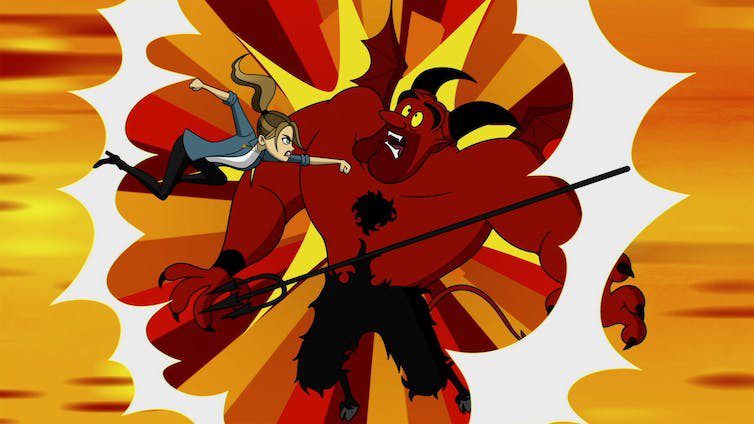 The lighthearted and cartoonish depiction of the devil in modern popular culture has managed to undermine the figure’s ability to threaten and terrify. Everett Collection Inc / Alamy

This ambiguity is in line with non-Christian and older perceptions of demons. In the ancient near east, demons were perceived as good, evil or morally neutral. Liminality (existing at a boundary or threshold) and ambivalence are essential characteristic of demons. Christianity repressed these aspects, identifying demons as unequivocally evil.

Traditions such as Islam maintain a long-standing ambivalent depiction of demons and satan, who can be rebellious and believers, deceitful and teachers, benevolent and enemies. In Mediterranean Muslim societies and beyond, jinn (spirits which can be benevolent or malevolent) remain a concrete part of life, due to cultural heritage and religious tradition.

The Qur’an depicts the jinn as an intelligible species, alongside humans and angels. This religious and cultural context is a powerful influence on notions of health and disease, too. For example, the notion of possession by jinn can be seen in Muslim societies, but also in the UK, among communities from Pakistan, Bangladesh, the Middle East or north Africa. Sometimes, modern medicine and an Islamic religious authority are involved in such cases.

The devil and popular culture

For many westerners today, however, demons are more often figures of popular culture. Yet such depictions often echo their ambivalent ancient and non-Christian characterizations. In the TV show The Chilling Adventures of Sabrina (2018–2020), the devil is both an object of devotion for several core characters and a primary antagonist.

In Lucifer (2016–2021), he abandons rulership of hell to run a nightclub in Los Angeles and assist local police in solving crimes. These works often take the devil’s theological origins more as inspiration than as gospel. 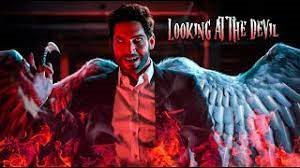 Lucifer: a crime-solving incarnation of the devil. Netflix

The titular character of Lucifer is drawn from the universe of Neil Gaiman’s graphic novel, The Sandman – itself subject to a recent TV adaptation. And Sandman’s Lucifer owes more to the Satan of John Milton’s epic 1667 poem Paradise Lost than the Christian Bible.

Milton’s portrayal of Satan wrestling with his damnation inspired others to reflect on themes of freedom, power, justice and self that recast the devil in morally ambivalent, even heroic ways. Beyond simply figures of evil, demons became artistic motifs to explore of the struggles of free will, the opposition to tyranny and the processing of grief.

This ambivalence exists in other religious traditions. Sufi (mystical) Islam portrays Iblis (Satan) as tragic. He was disobedient of God’s command to the angels to bow before the newly created Adam because he preferred monotheism (only prostrate oneself to God) over obedience.

Yet as Kevin Spacey’s character, Robert “Verbal” Kint, says in The Usual Suspects: “The greatest trick the devil ever pulled was convincing the world he didn’t exist.”

This phrase echoes a Sufi warning against turning one’s back on demons: as soon as they are considered dead, they will rise and stab the person in the back. For practitioners of “spiritual warfare”, this is exactly what has happened. To them, the decline in literal belief in demons and the diversity of media depictions are signs not of the evil’s decline – but his ascent.

Zohar Hadromi Allouche is an Assistant Professor in Classical Islamic Religious Thought and Dialogue, Trinity College Dublin. She taught in several academic institutions, such as SOAS and Ben Gurion University, in 2011 I took a full position with the University of Aberdeen School of Divinity; and in 2019 joined the School of Religion, Theology, and Peace Studies in Trinity College Dublin.

S. Jonathon O’Donnell is a visiting scholar, postdoctoral fellow in American Studies, Queen’s University Belfast. He received his PhD from SOAS, University of London, and has held positions in the UK, Japan, and Ireland.