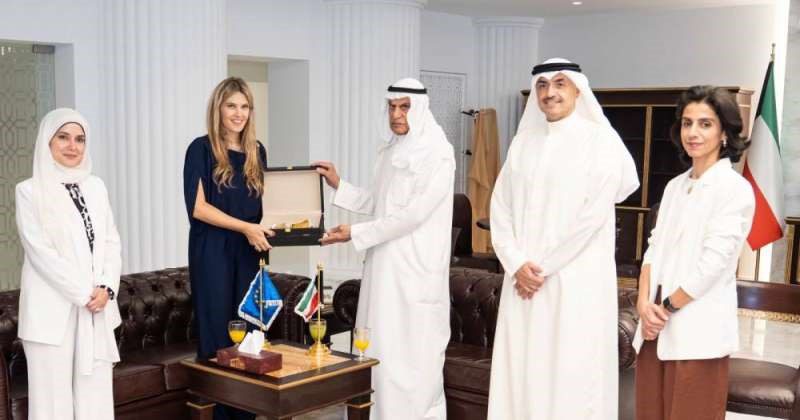 On 11 December, Eva Kaili, vice-president of the European Parliament, and three others were charged and imprisoned in connection with an investigation into suspected corruption linked to Qatar.

Ms Kaili, a Greek Socialist MP in charge of relations with the Middle East, had recently explained to her peers that Qatar was “at the forefront of labor law” and its will to host the football World Cup signaled substantial democratic progress. Any elected representative critical of Qatar were engaging in “harassment”, she said.

On Saturday 10 December, Belgian police found bags of cash (at least 600,000 euros) at her home after intercepting her father with a large suitcase full of money, which he was about to take back to Greece. Another Socialist MP, the Belgian Marc Tarabella, is also implicated. As vice-chairman of the European Parliament’s delegation for relations with the Arabian Peninsula, he recently said that Qatar was “an example to follow” for other countries in the region.

This case cannot be said to be typical of what happens in the European Parliament. Indeed, the institution has never before been confronted with a corruption scandal of this magnitude. But the revelations act nevertheless as a wake-up call that illustrates two phenomena.

The news shatters the narrative that Qatari authorities and some of their supporters have been trying to weave for years – and even more so since the start of the World Cup competition – that the country is now ethically irreproachable.

If the accusations are proven, it would confirm suspicions that the country’s autocrats have long whitewashed its image in a bid to boost their international investment strategy and develop business partnerships.

To date, Qatar has not shown that it is hosting the World Cup to learn from the ideas of fans from liberal democracies or to moderate its highly conservative society. Instead, the country’s leaders have been concentrating on hiring consultants and spokespersons and inviting influential figures to Doha to attend the celebrations.

If confirmed by the courts, the scandal could open up a Pandora’s box of corruption among the country’s political, administrative, economic and media elites. Meanwhile, the French justice system continues to investigate the conditions under which the World Cup was awarded to the monarchy, including an infamous lunch between then-president Nicolas Sarkozy and Qatari elites in November 2010. 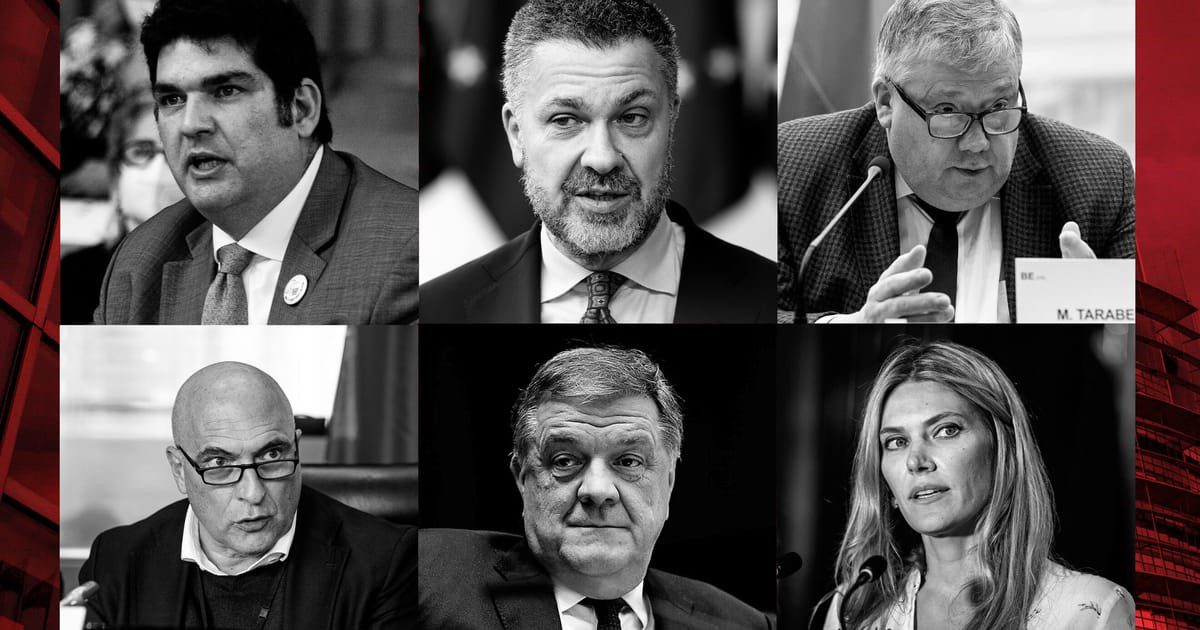 Calls for change at the European Parliament

This alleged scandal also illustrates the need for change and reform in the European Parliament.

Numerous cases revealed by the press show that the pressure of lobbies on its members increases along with MEPs’ responsibilities and influence. The presence and activities of lobbyists are already heavily regulated at the level of the European institutions by comparison with many Member States, but the law and practice must constantly evolve to adapt to their renewed strategies.

We also need to create an environment that keeps lobbies and less ethically minded politicians at bay. For example, it is not right that MEPs should be able to work as consultants or lawyers in the margins of their mandate, and that emissaries from non-EU countries should not be obliged to register in the transparency register that is required of all other people who intend to frequent the European institutions.

It is also high time that MEPs declare all the people they meet in the course of their work, and that rules limit the work they do once they have left the European Parliament. Finally, it is essential that the parties pay more attention to the honesty of candidates for the European Parliament, and that the EU has an independent ethics committee with broad powers of investigation and sanction.

The European Parliament has been debating these issues for 30 years now, and many NGOs, think tanks and experts have made suggestions in this area. Progress has been made, but at a pace too slow to circumvent the most unprincipled lobbyists and greedy MEPs. 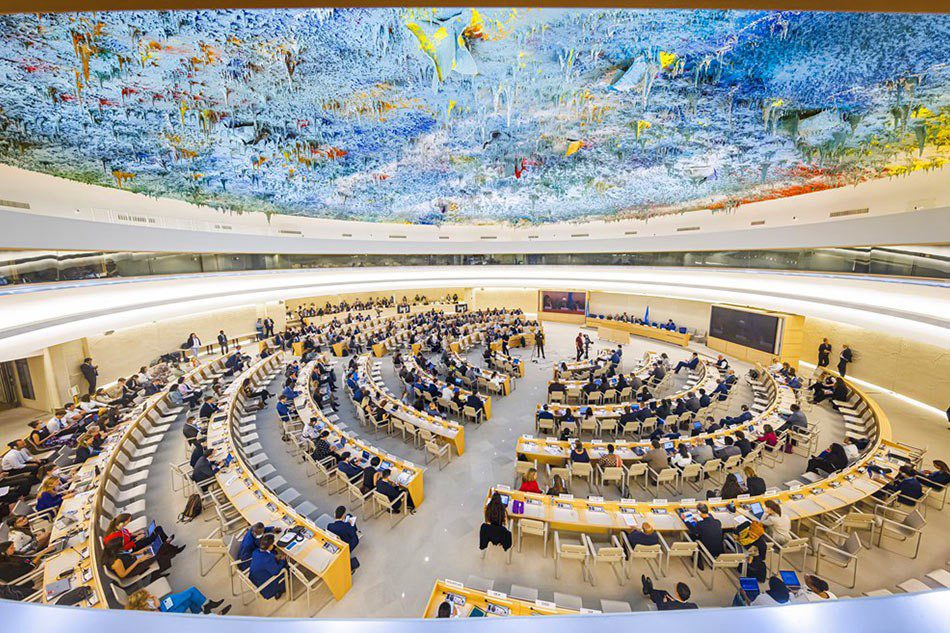 Lessons for the future

Of course, no law will ever prevent corrupt parliamentarians from selling their influence to the highest bidder. But if the European Parliament were to fight abuses more firmly, if transparency, probity and ethics were at the heart of its work organization, then the institution would stop attracting dishonest people and political parties would no longer take the risk of sending them there. Corruptors would also be more cautious in how they act.

It is also essential for European and national authorities let justice be done, and that the protagonists of the Qatari corruption scandal are will no longer be in positions of influence.

Finally, the relativism that underpins the EU’s foreign policy must be fought. Not all outside countries are friends, and not all their representatives behave in an acceptable manner. Some countries don’t hesitate to employ unscrupulous methods when working with European partners – and denial is not an appropriate response to such behavior.

Olivier Costa is a political scientist, Research Director at the CNRS, within the CEVIPOF, Political Research Center of Sciences Po (Paris). He is also Director of European Political and Governance Studies at the College of Europe (Bruges, Belgium). His teaching and research focus on the institutions and functioning of the European Union, European policies as well as the French parliament and its members. Costa is the author of eight books, edited some twenty collectives and special issues of journals, and published more than one hundred and fifty articles and book chapters. He is a member of the Observatory of Public Ethics, a think tank whose aim is to contribute to the progress of transparency and ethics.